Famous People That Have Visited Galapagos

The Galapagos Islands tend to procure images of a whole new world, replete with foreign life that counters our common understanding of organisms and their behavior in the wild. Surreal and freshly-made volcanic landscapes serve as the canvas for these species to paint over with their eccentric textures, remarkable body forms, and quirky yet almost friendly behavioral patterns. Upon reading such a description, it might come as no surprise that hundreds of thousands of visitors have come to visit the islands over the past decades in hopes of believing what their imagination has conjured up. Many of these have traveled from around the world to experience it with their own set of senses, some of them as famous as the people we’ve heard about in the news, seen in movies or read about in our history and biology classes.

Despite the prestige and fame that these people hold, the majority of them all had to abide by the strict Galapagos National Park rules after they were put in place, just like all other visitors. After all, real fame in the wilderness doesn’t exist and true beauty doesn’t seek attention.

Tomas de Berlanga, Bishop of Panama: The Discoverer of Galapagos (1535)

Originally on a mission to do nothing more than delivering a message to Spain’s forces down in South America, Berlanga took an unintended detour when he came across the Galapagos Islands. His name is now recognized today as being the first to have witnessed and inadvertently discovered the Galapagos.

Stories abound of pirates that frequented the Galapagos and the ways in which these came up with ingenious methods of reaching out to their loved ones or took pit stops at many beautiful bays in Galapagos. However, Dampier fell on the darker side of Galapagos’ history when he and his crew became unfortunately aware that Galapagos tortoises made for tasty and ridiculously long-lasting meat. His crew went on to use them (in hundreds) as fresh food that required no feeding throughout their long voyages at sea. 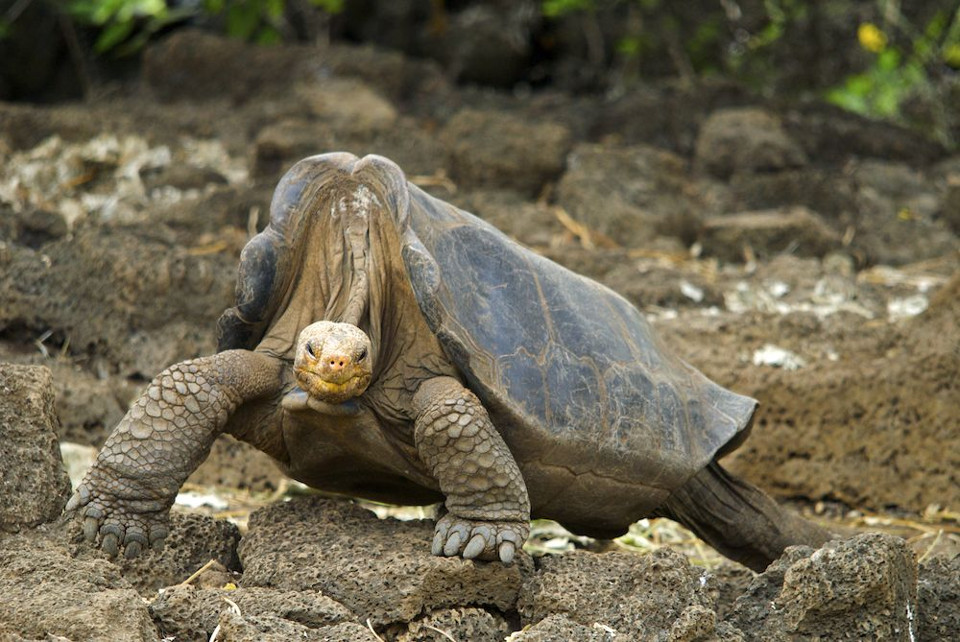 One of the main benefactors behind our science books today. Darwin served as a human precursor to how big and important the Galapagos eventually ended up becoming on the world map. He was young and fervently curious throughout his expeditions, and would eventually come to realize many things about the Galapagos that would lead to his formulation of the Theory of Evolution.

The famous author of the story that began with the renowned lines “Call me Ishmael” traveled to the Galapagos nearly two centuries ago. It was here that he commented on the harshness of the islands and their desolate nature. The author would travel through the Galapagos on the same ship that was later attacked by a sperm whale that inspired the tale behind his famous and titular novel Moby Dick.

Beautiful actress Bo Derek checked out the Galapagos back in 2007, falling in love with the sea lions and archipelago that served as their home. After learning that some of the animals throughout the island were being hunted for their fins and meat, she joined forces with actor Jackie Chan to help raise awareness in Asia about the importance of these creatures, and help protect their special lives. 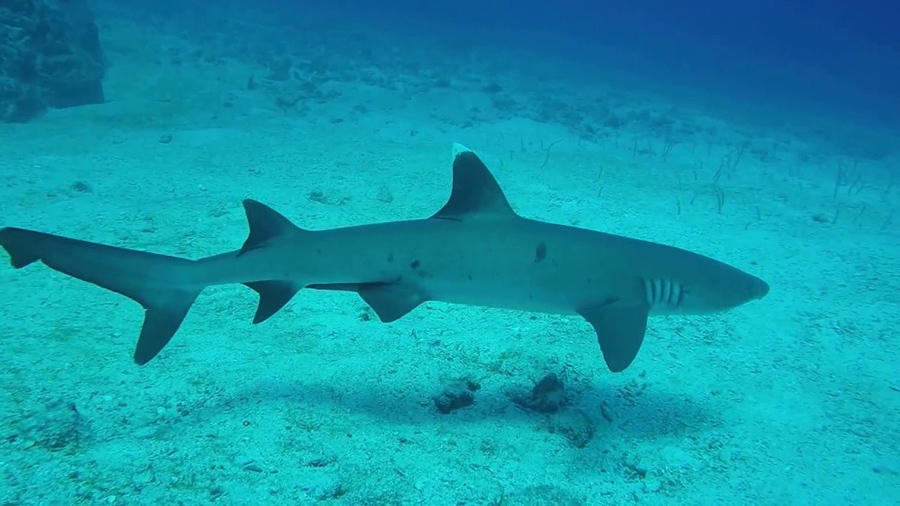 Beautiful creatures to many, delicious food for a select and terrible few.

After coming to the archipelago with his family, famous actor Richard Gere came away so moved by the experience that he was led to speak out in favor of conservation efforts throughout the world.

While filming on-location for the epic movie Master and Commander (2003), Russel Crowe and co-star Paul Bettany got a chance to experience the archipelago first-hand while dressed up and acting as shipmates on a British vessel that sails through the archipelago during the Napoleonic Wars.

Royalty arrived in Galapagos and managed to walk in the steps of his own grandfather Phillip’s (aka. Duke of Edinburgh) footprints who had come to Genovesa back in 1960. Prince Phillip even had a series of steps named after him on the island (now a visitor site).

This handful of celebs came and visited the Galapagos as part of a group effort to participate in a conservation conference that was hosted in Ecuador. Leonardo DiCaprio would go on to offer assistance in helping the Yasuni Nature reserve in Ecuador’s Amazon region.

Join the list of people who have visited the Galapagos and plan your trip aboard Yacht La Pinta!