Galapagos Month-by-Month, are you wondering when to visit the islands? 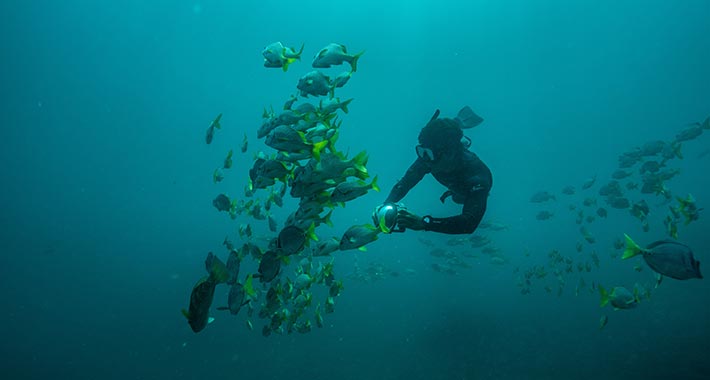 When is the best time to visit the archipelago? Though Galapagos has been named the ideal summer destination, you should read this Galapagos month-by-month guide before you decide the date of your trip.

Deciding when to visit – Galapagos Month-by-month 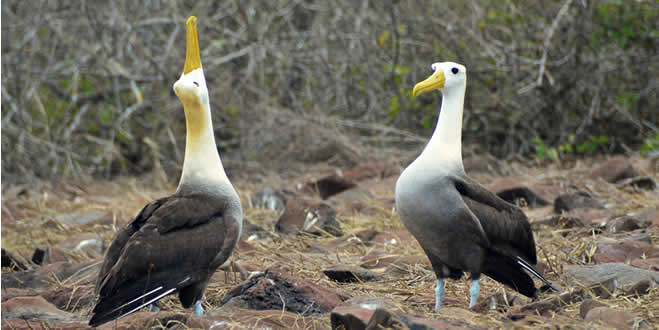 The Galapagos albatross is the only animal that migrates the islands 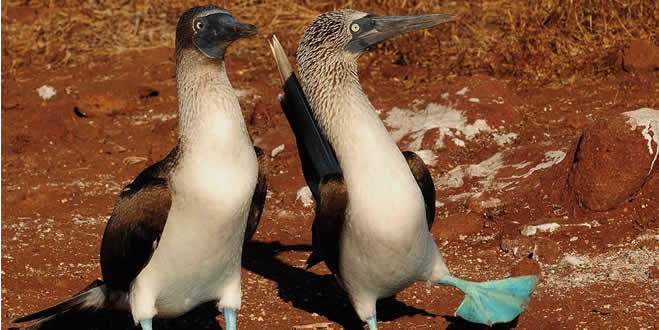 Galapagos blue-footed boobies are an iconic species of the island

Any time of the year is best to visit the Galapagos, plan your next trip aboard Yacht La Pinta! 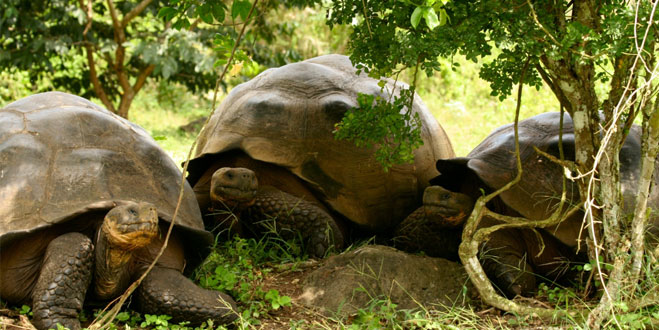 There are different types of giant tortoises in the Galapagos islands 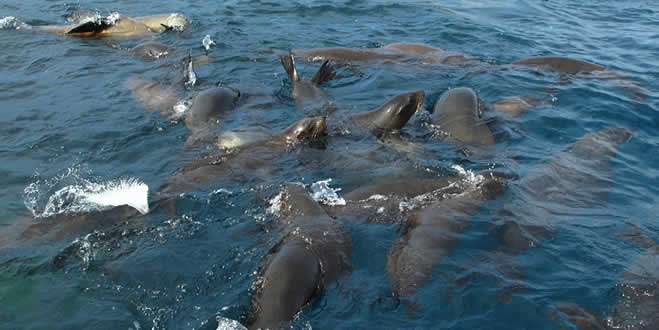 There are two types of sea lions in the Galapagos: sea lions and fur sea lions

How to know what works best for you? Read these tips for a great Galapagos trip