For more than 300 years after their discovery, the Galapagos Islands were a haven for buccaneers and whalers. English privateers used the Galapagos Archipelago as a base of operation for raiding Spanish galleons that were transporting gold and silver from the New World back to Spain. Using the islands as a refuge after raids, the pirates established ports like Buccaneer Cove on Santiago Island. In 1684, William Ambrose Cowley drew the first crude navigational charts. He named the islands to honor British royalty, but these monikers were later changed to their current Spanish names. During a 1709 voyage to the Galapagos, Woodes Rogers, commander of the Duke, found Alexander Selkirk stranded on the Juan Fernandez Islands. Selkirk’s plight was the inspiration for Daniel Defoe’s story Robinson Crusoe. 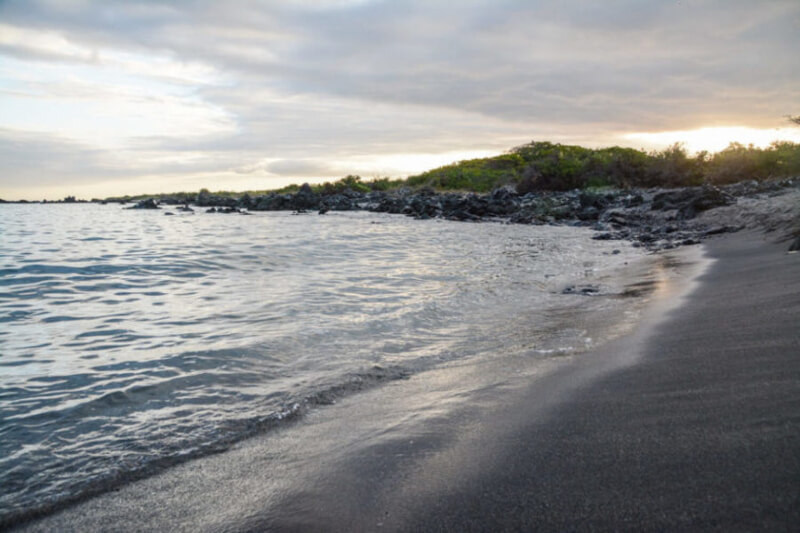 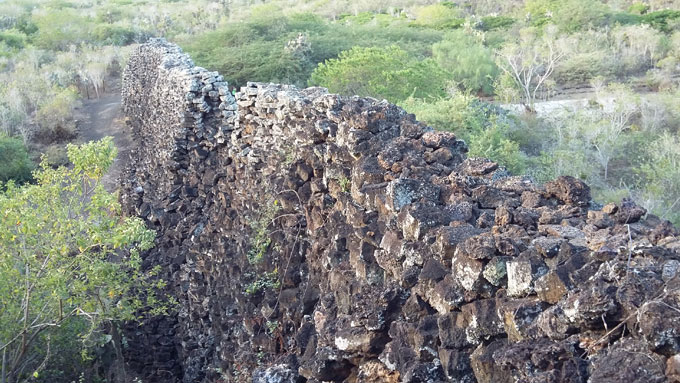