Why we don’t visit some islands of the Galapagos 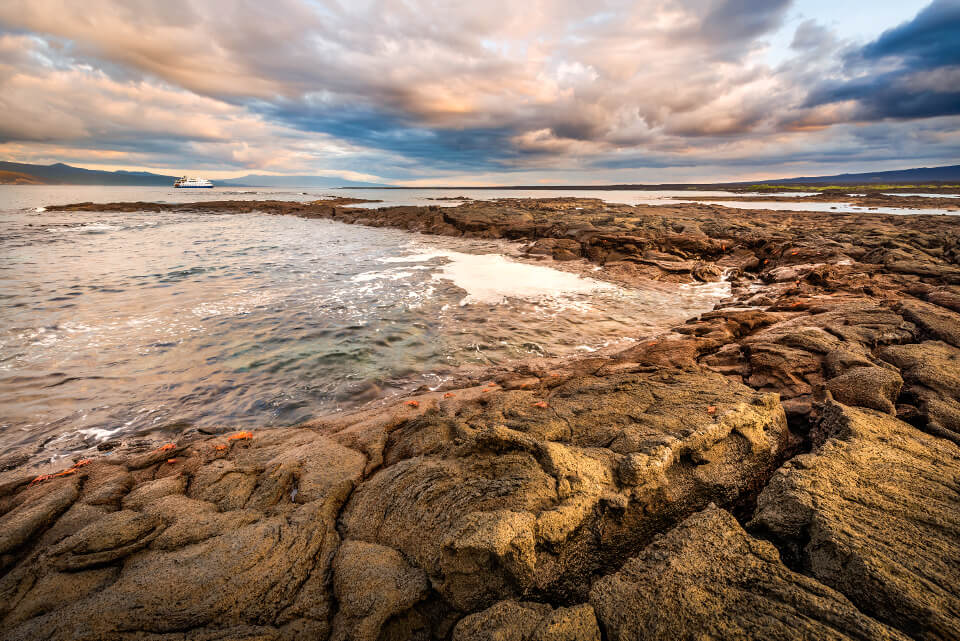 The Galapagos archipelago is a big place. However, within its 133,000 km2, distributed among 20 islands and islets, only 3% is inhabited and 3% is open to tourism. But don’t fret! This doesn’t mean any less of a Galapagos experience! In fact, some of the best Galapagos adventures follow well-thought out, hand-picked itineraries. These usually include some of the archipelago’s best visitor sites and most iconic Big15 species while allowing guests to feel as if they are the first to step foot on the islands.

It might seem pretty unlikely to cross paths with other yachts and cruises, considering only 3% of the archipelago is open for visits. However, a smart itinerary can give you just that: exclusivity. Some guests have approached us, every once in a while, asking why we don’t visit some islands of the Galapagos. Not only would it seem to solve any unwanted encounter with other companies, but some islands and potential visitor sites are so close to the places we are visiting, so why not stop there as well? The answer is simple: we don’t visit certain places in order to protect the delicate Galapagos environment. 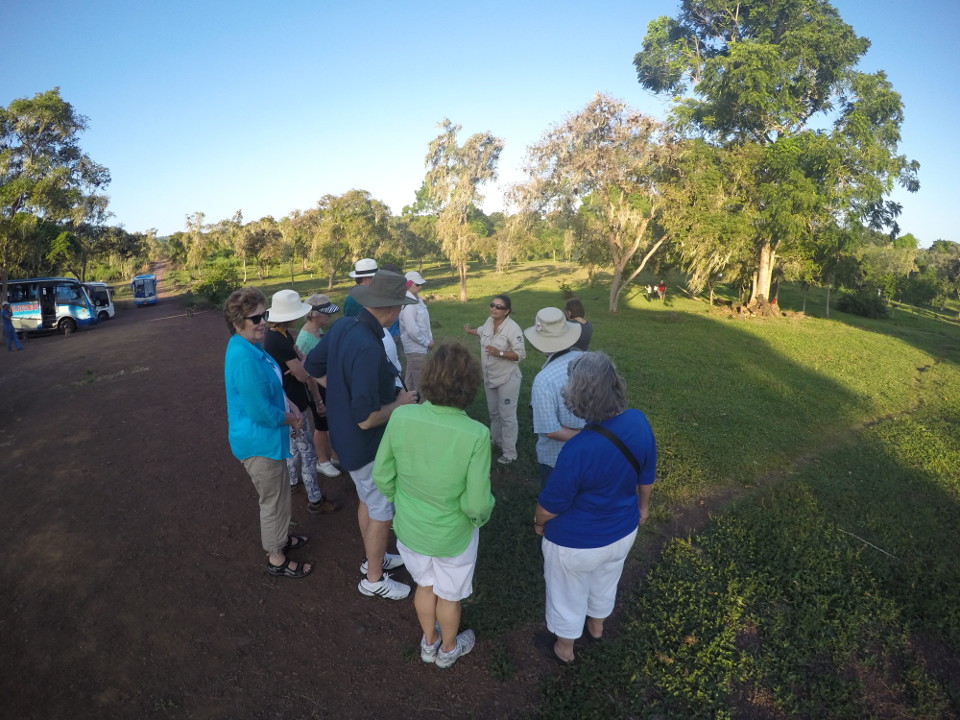 How is Galapagos Divided?

One of the first tasks that the Galapagos National Park (GNP) was appointed with was to divide the Galapagos into zones. This zoning process took into consideration some of the already existing areas that had already had some form of human presence. Because some of the Galapagos Islands are inhabited – which many find surprising considering it is a National Park – the GNP divided the space into the following zones: urban zone, agricultural zone and fishing zones. Whatever didn’t fall into one of these zones instantly became National Park territory. Only 3% of the Galapagos are inhabited and, regardless of how small this might sound, strict regulations have been gradually put into place in order to protect the flora and fauna of the islands. This is all done of course with the intention of creating a harmonious balance between humans and the islands. The GNP’s most recent zoning efforts divided the archipelago into four categories that follow more technical parameters: Transition Zone (altered by human impact), Sustainable Use Zone (mildly altered but maintaining ecological integrity), Conservation Zone (key biodiversity areas), and Intangible Zone (pristine and human impact-free area). However, they all follow the same criteria. Zones are based on how deeply human interaction has affected the area (or if it hasn’t been affected the area at all).

The Galapagos National Park area – 97% of the Galapagos territory – is divided into two groups: Tourist-Use Zone (3%) and Primitive Scientific-Use Zone (97%). It might seem as if you could be missing out on something, but that 3% includes the most iconic visitor sights, as well as areas where only specific species can be seen. Because the Galapagos are such a protected place, this contributes to keeping it as pristine as possible, which is why such a small portion of it is open to the public. The number of visitors aboard cruises in the Galapagos is limited to 175,000 a year (equal to the number of people inside a single football stadium during a match!). This means the islands are still very much an exclusive destination. However, this number must be controlled at all times so that it doesn’t interfere with nature’s processes. 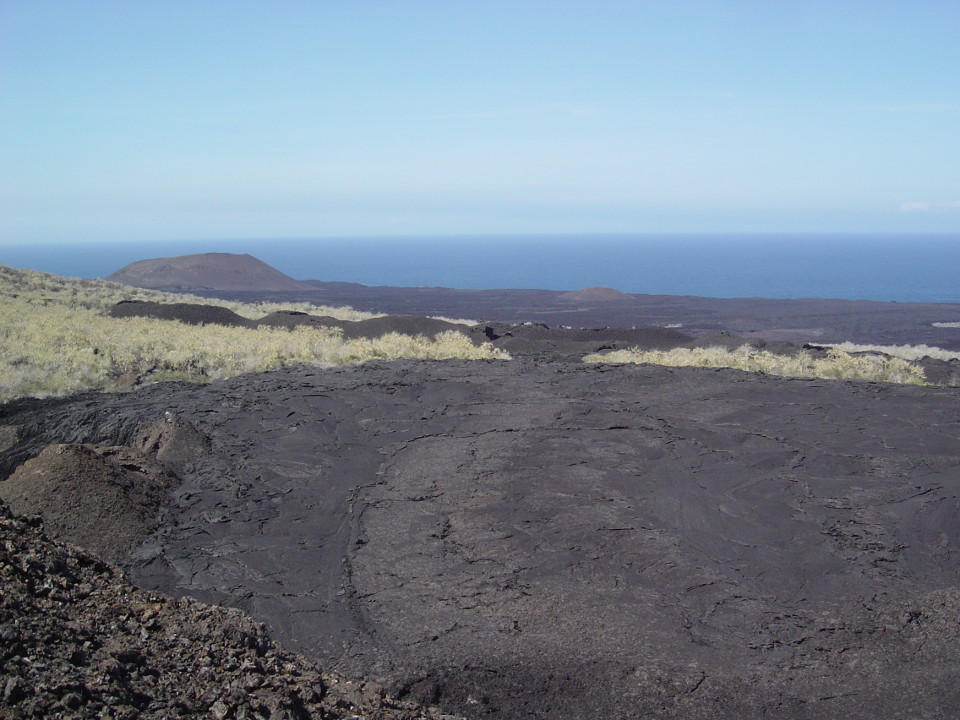 Why We Don’t Visit Some Islands of the Galapagos

Having such a small portion of the islands open to visitors helps protect and maintain most of its fauna’s naiveté with respect to the human world. While it’s true that visitors often marvel at the tameness of Galapagos wildlife, this is not the animals’ true nature, but habit instead. They have simply grown accustomed to the presence of humans and, seeing that they don’t pose a threat, they go on with their lives totally unbothered. However, if visitors would happen to get close to an area that has had no human interaction, animals will react like animals would: they would flee from their strange presence. That is why, as close as some islands or sites might seem to an already planned itinerary (i.e. Marchena and Pinta island are very close to Genovesa, included on the Northern Islands Program), they will not be visited. All to help contribute to the places’ integrity. It’s in these undisturbed areas – which only scientists have access to – in which life will evolve the way it was meant to in the Galapagos, following its own sets of patterns and rhythm.

Contrary to what people might think, the remaining 3% of the GNP contains everything that makes the archipelago such a worthwhile and extraordinary destination. Choose wisely! Look for the itinerary that best suits your interests and desires, add a true level of comfort and service to that combination, and get ready for this once-in-a-lifetime Galapagos experience aboard the Yacht La Pinta! 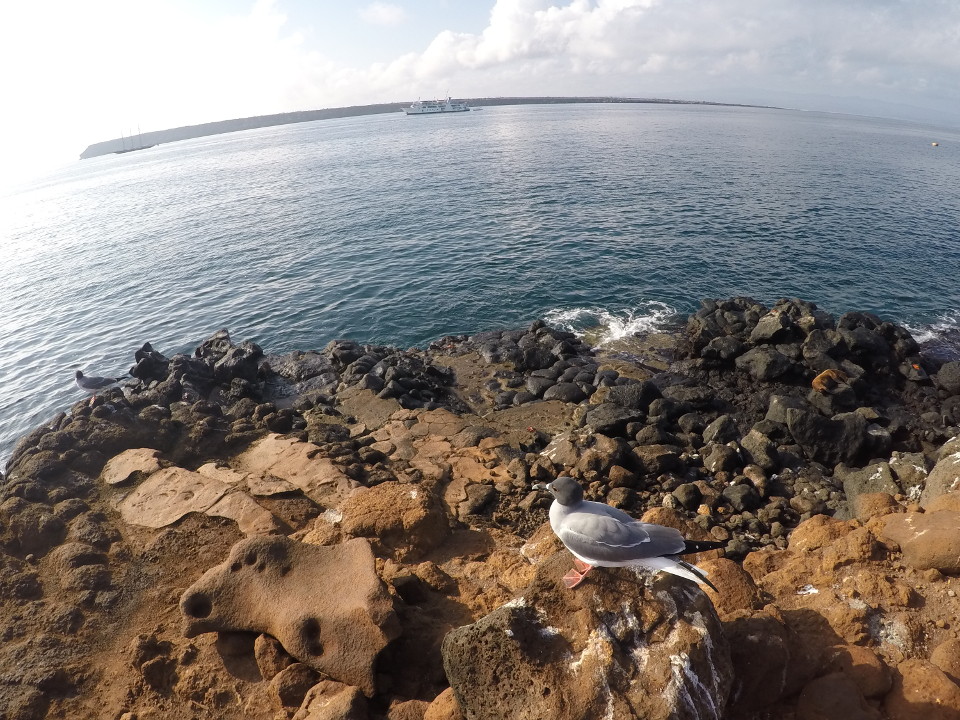