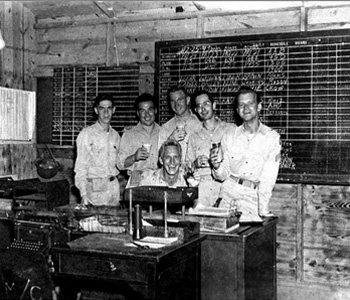 Among renowned stories of pirates and treasure, toothless dentists and lumbering giant reptiles, the Galapagos Islands were part of a highly confidential military mission during World War II. In 1941, a top-secret military base was built on Baltra in response to U.S. concerns about Japanese actions. Read more about “The Rock” – a US Army Base. 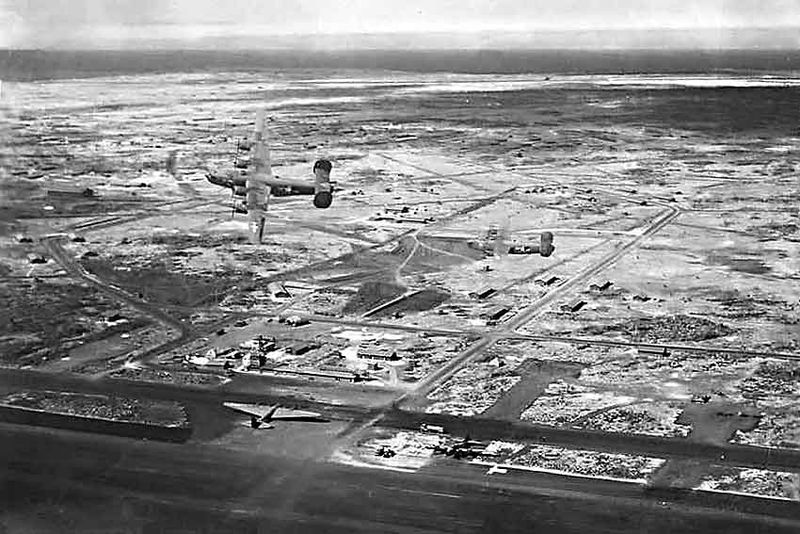 US Army airbase in Baltra, Galapagos islands during World War II. Photo by: US Army via Wikipedia Commons

History – The US Army Base

The United States had been considering the strategic importance of the Galapagos Islands since the beginning of the 20th century. Following the construction of the Panama Canal in 1914, the archipelago became an important refueling site for trans-oceanic cargo transport ships and, even before this, in 1911, the US had suggested a 99-year lease of the archipelago for US$ 15 million. In 1941, come war in Europe and Asia, and then the attack on Pearl Harbor, the deed was done. The United States again approached Ecuador to discuss renting the islands as a military base with the aim of protecting the Panama Canal. The offer was not formally approved until 1942, but troops arrived in the archipelago just five days after Pearl Harbor and began building a small refueling station for naval aircraft. In March of 1942, construction of the US army base officially began. Famous visitors to the Base include Mrs. Eleanor Roosevelt. 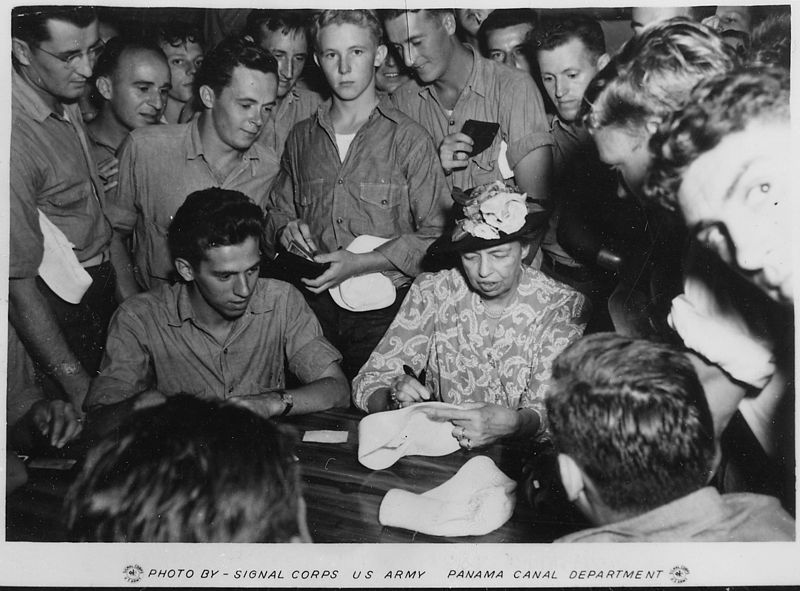 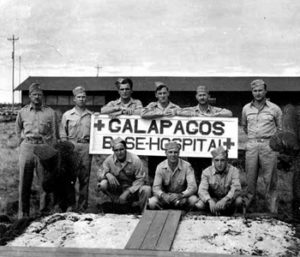 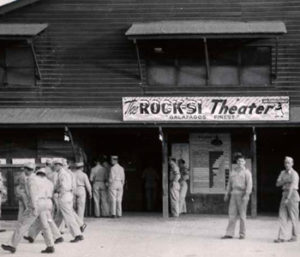 Baltra Island was chosen to be the main base due to its flat landscape and geographic location in the center of the archipelago. Within just a few months, two airstrips and around 200 buildings had been built on Baltra. At this point in time, the airstrip on Baltra Island was the longest one in all of South America.  Once construction was complete, the base was home to more than 2,400 servicemen, including one heavy bombardment squadron, one reinforced infantry company, one coastal artillery battery, a seacoast searchlight platoon and an air base detachment.

However, the base was certainly not a favorite among troops. It came to be nicknamed “The Rock” – a US army base, because as one serviceman explained to the then First Lady Eleanor Roosevelt, if you moved one rock, you would find two more beneath it. Despite the worldwide fame that the Galapagos Islands have today, morale was low at the base. The landscape was hot and barren, and the troops had next to nothing to do in their free time, spending much of their time deep-sea fishing, and keeping wild goats as pets. Because of the low morale, stays in the Galapagos were limited to six months. However, troops on the islands were treated well. A small city was built, which included a church, movie theatre, beer garden and even a bowling alley. The troops were also given the option to take college courses, which could later be transferred to universities in the United States. The island of Baltra is also known as South Seymour, although hardly anyone uses that name.

Impact on the islands

As a result of this base, the population of the Galapagos Islands rose from 810 in 1941 to over 3200 individuals, with significant and lasting consequences for the islands. The demand for fish, agricultural products and water skyrocketed. While this was excellent news for the civilians, it produced large amounts of stress on the islands themselves. More land was required for farming, and travel to and from the islands increased significantly, thus increasing the threat of introduced animals and the movement of native species between islands. Furthermore, a water pipeline was built to carry water from the highlands to Wreck Bay in San Cristobal, from which point it was transported in barges to Baltra Island. The increased availability of water also increased immigration, which was even more prominent following the construction of the first land-based airport in the Galapagos Archipelago (which today is the main entry point for the majority of travelers to the islands).

The air base on Baltra was closed in 1946 following the end of the war, and much of what was built by the US army base was quickly dismantled. The majority of the materials from the structures were used by islanders to build some of the first houses in Puerto Ayora and Puerto Baquerizo Moreno. The remains of the base have since been pushed into history books and, for the most part, the top-secret base remains a secret to this day. However, traveling from the airport to the Canal de Itabaca, keep an eye out for the concrete bases of old buildings that had once been, now decorated with the cracks of time and home to animals and small flowers. Lucky travelers will even get a chance to see the almost extinct land iguanas, now back and roaming in different island locations.  Some of these iguanas can be easily seen slowly walking near the airport facilities. 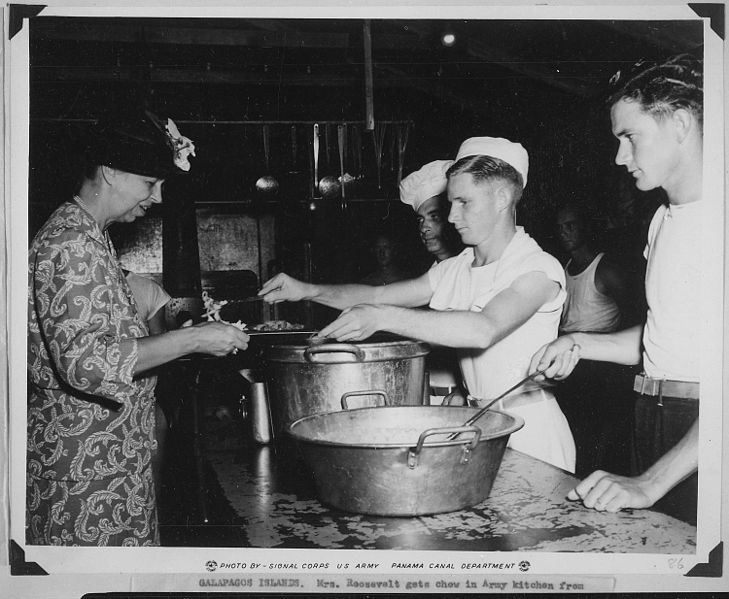