How Did the Extinction of the La Pinta Island Tortoise Happen? 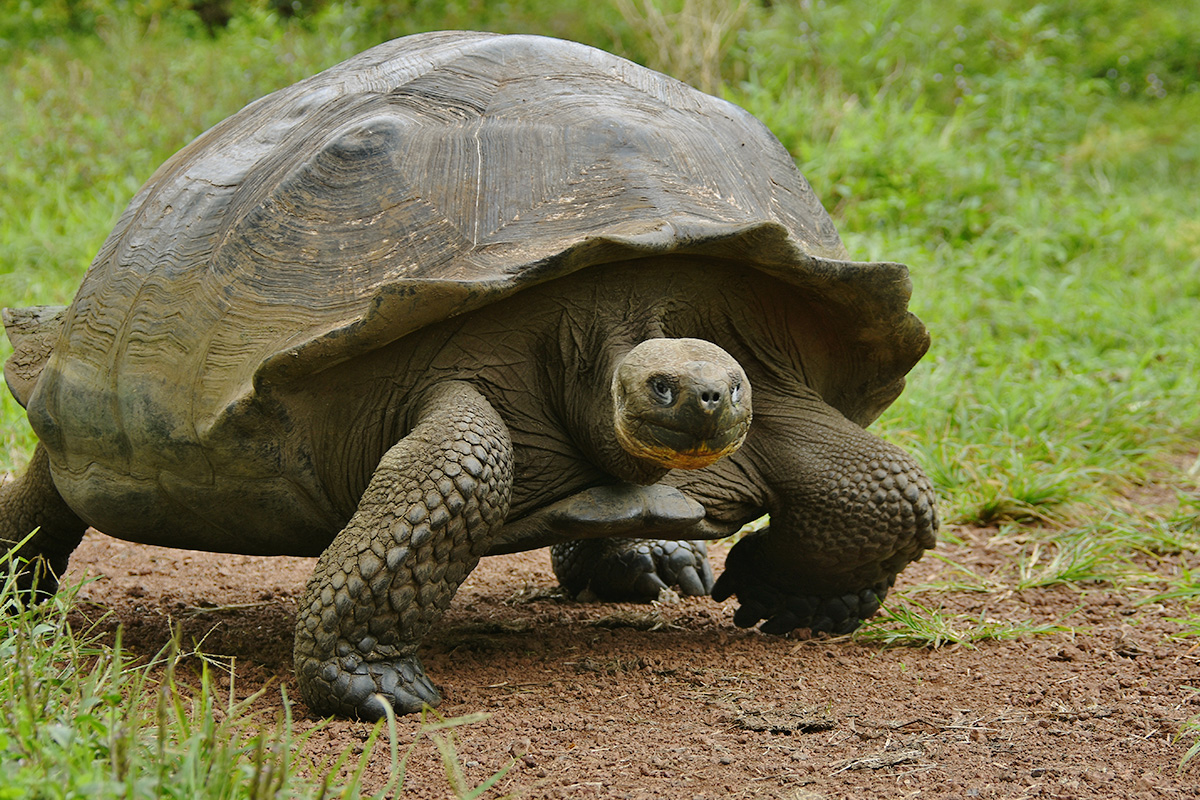 Necessity is often regarded as the mother of invention, but every now and then it also, unfortunately, becomes the mother of unabashed destruction. Such is the case with the La Pinta Island tortoise. With only a small vestige of their presence that is the taxidermized remnant of their species, the extinction of the La Pinta Island tortoise is perhaps a permanent blemish on the face of the archipelago that continues to live with us today. Nevertheless, the scars we carry are almost always there to help us learn from the past in some way. In this blog we take a look at this species and the history behind its extinction.

It all began with passing whalers and the most basic of human instincts – hunger. La Pinta Island was being frequented by these hard-working and hungry individuals as a site for picking up giant tortoises. Once it was discovered that the meat inside their endoskeleton was delicious and that these giant creatures could live for well over a year without the need for fresh water or food, things turned for the worst. Whalers and explorers alike began carrying the tortoises onto their ships in droves, decimating the population of endemic giant tortoises on the island by the hundreds, possibly even thousands.

For decades, it was believed that the La Pinta tortoise had gone extinct. But in 1971, the last remaining specimen of the La Pinta tortoise (that many now know as Lonesome George) was found wandering around the island. He was taken into captivity up until 2012 when his demise marked the tragic end of the La Pinta line of tortoises. His taxidermized body, which is now up on display on Santa Cruz Island at the Charles Darwin Research Center, serves as a constant reminder of the importance of conservation efforts throughout the Galapagos and the world.

See the magnificent Giant Tortoises yourself!

A Light on the Horizon: The Possibility of Re-establishing Tortoises on La Pinta

Habitat engineering was tested back in 2010 using 39 adult tortoises that were transferred to La Pinta Island from Santa Cruz. The objective here was to evaluate just how much of an impact they would have on the current ecosystem. While the main goal was to understand how these “foreign” tortoises would alter habitats, it also served as a pilot that would help figure out the best strategies for introducing future populations of tortoises. 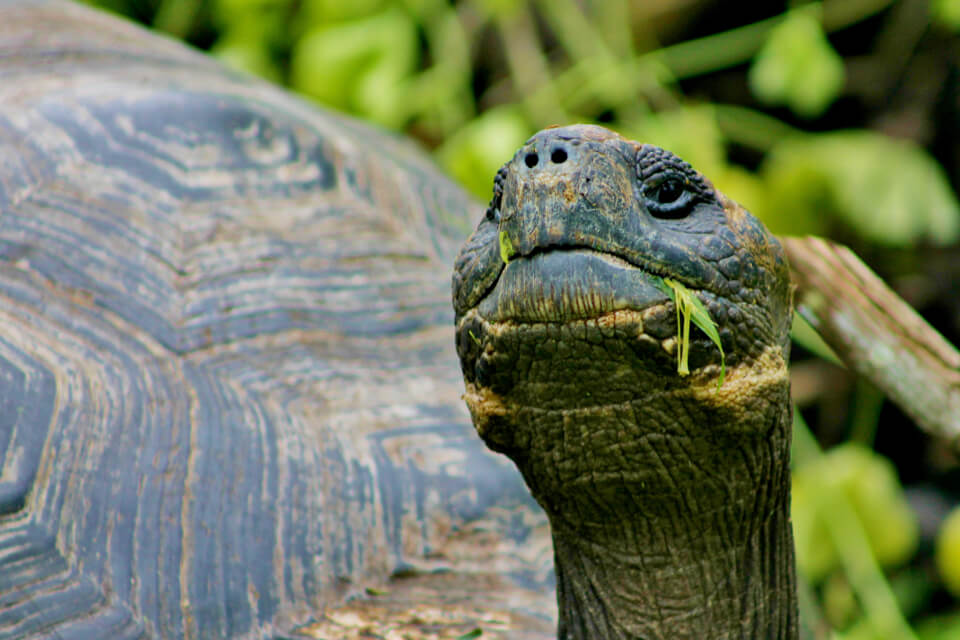 In the process of conducting this experiment, however, 17 giant tortoises that carried partial La Pinta Island ancestry were unexpectedly discovered on Isabela Island out of the blue. Consequently, it’s possible that the death of Lonesome George might not be the complete extinction of the species of La Pinta Island tortoise. This is a huge boon for the island because it means that the near complete restoration (aka. the reestablishment of the pre-human conditions) of the island could happen with the incorporation of these tortoises with original La Pinta genes.

The future (and its history) may very well be looking up for La Pinta Island!