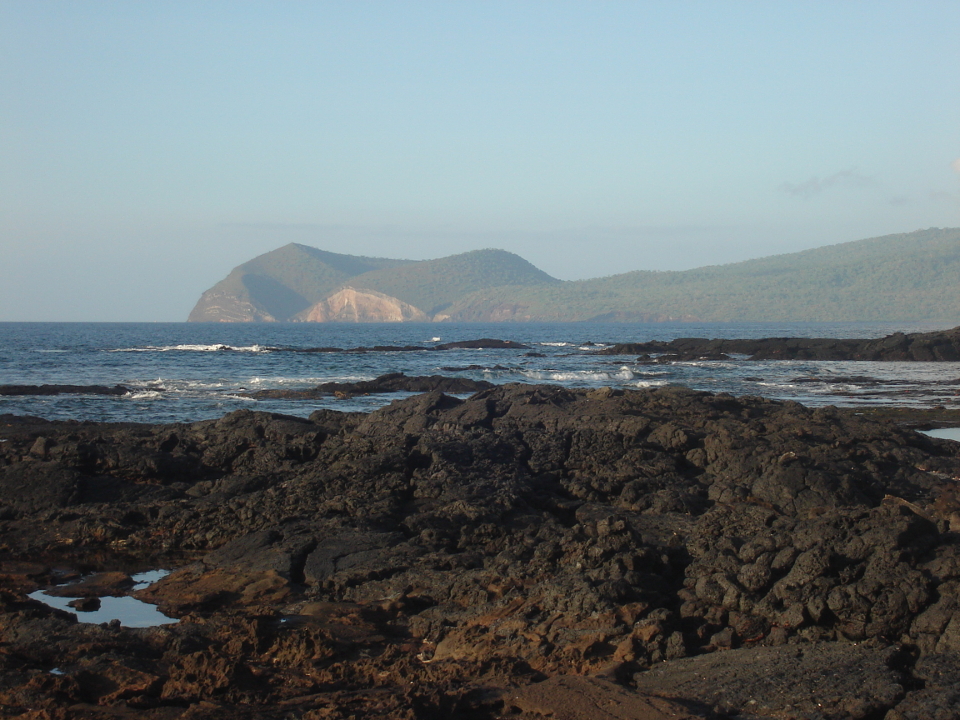 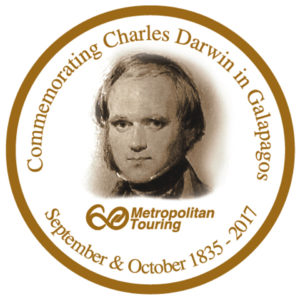 A couple of weeks back we learned about Charles Darwin’s adventures while exploring the Galapagos Islands while aboard the surveying vessel HMS Beagle. we even held commemorative celebrations aboard the Yacht La Pinta.

Almost three weeks have gone by, and by this point on his journey, Darwin had already gotten a chance to explore an island that would eventually serve as the basic fabric for writing his theory of natural selection. The island in question is none of other than James (Santiago-San Salvador) Island. Worth noting is that, by this point, Captain Robert Fitzroy and his Officers had already started making plans for their upcoming epically-long journey – a journey from the eastern end of the Pacific Ocean all the way across to the west, towards the Society Islands (Tahiti). This is a major crossing that consists of 3,200 miles (5,100 kilometers) of open ocean, where it is imperative to have the adequate amount of provisions, including water, food, and anything else that can assist on this long journey.

Charles Darwin and some crew members took advantage of this planning session to separate from their ship for a few days. Captain Fitzroy authorized a 6-day expedition on James Island while the ship sailed back to San Cristobal. This would come to be the only place that Darwin and Fitzroy did not explore together.

Darwin’s party was left on a black beach close to what is now a regular visitor site that modern explorers get to experience nowadays: Puerto Egas. Darwin’s party carefully walked across a recently-formed lava flow and climbed up to the rim of a salt lake crater. About a day later, they reached the highlands and later wrote about a large number of giant tortoises, land birds, and unique vegetation zones. Darwin ended up collecting so many things here that Fitzroy had trouble allowing him to bring all of his items on board due to the lack of storage space available. After all, the HMS Beagle still had one more year of exploration to do before heading back to England.

Darwin, however, managed to persuade the Captain and all the cargo made it on board.

The written account of these days on James Island planted the seed in Darwin’s mind that would gradually develop into an idea that was somewhat different from the standard thinking of those days. Darwin was no scientist, but there was no better observer found on Planet Earth than the man himself.

From all the entries in his journal, nothing beats the near-10,000 words that Darwin managed to write about his experiences on James Island; there’s no better demonstration of Darwin’s stunning power in crafting one simple idea in laymen’s terminology. On October 8th, 1835 he wrote on Voyage of the Beagle: “The archipelago is a little world within itself, or rather a satellite attached to America, whence it has derived a few stray colonists, and has received the general character of its indigenous productions.”

He’s already thinking way beyond standard reasoning, and more so when he concludes one of the journal’s paragraphs with this magical way of expressing an idea: “Seeing every height crowned with its crater, and the boundaries of most of the lava- streams still distinct, we are led to believe that, within a period of geologically recent activity, the unbroken ocean was here spread out. Hence, both in space and time, we seem to be brought somewhat near to that great fact — that mystery of mysteries – related to the first appearance of new beings on this Earth.”

Charles Darwin in Galapagos: Now & Then

182 years later, the Islands are ready to deliver, just like they did for Charles Darwin back in 1835. So which island exploration itinerary would you choose today? The islands in Galapagos that were visited by Charles Darwin include San Cristobal, Floreana, Isabela and Santiago (James). So find the most suitable itinerary that lets you track Darwin’s route while he was on board the HMS Beagle. Highly recommended is Yacht La Pinta’s Eastern Islands itinerary, as well as Yacht Isabela II’s Southern Islands itinerary. Educational lectures from our Expedition Leaders complement this wondrous story, while bringing the historical content right into the holiday experience. 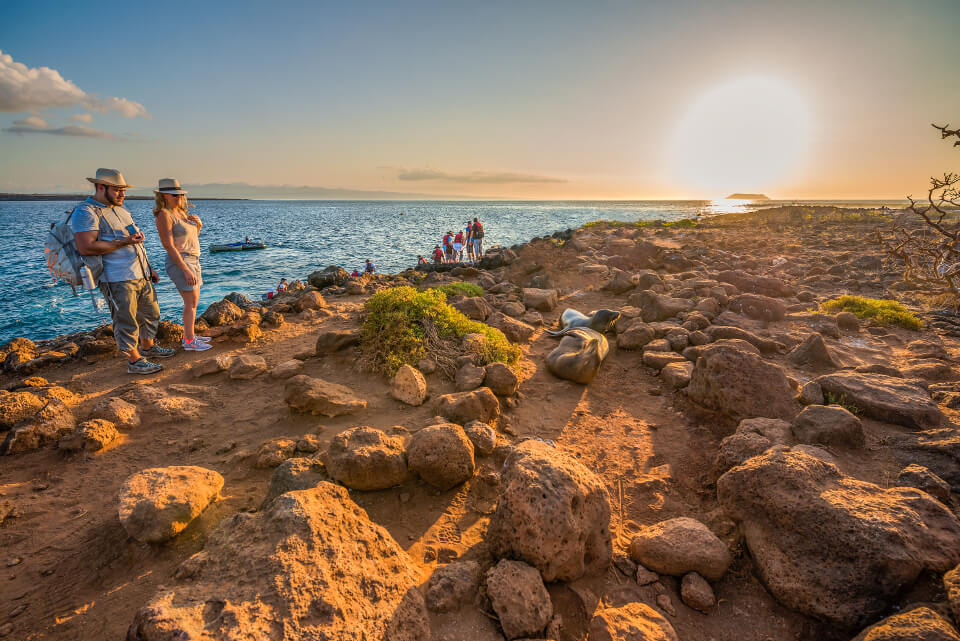