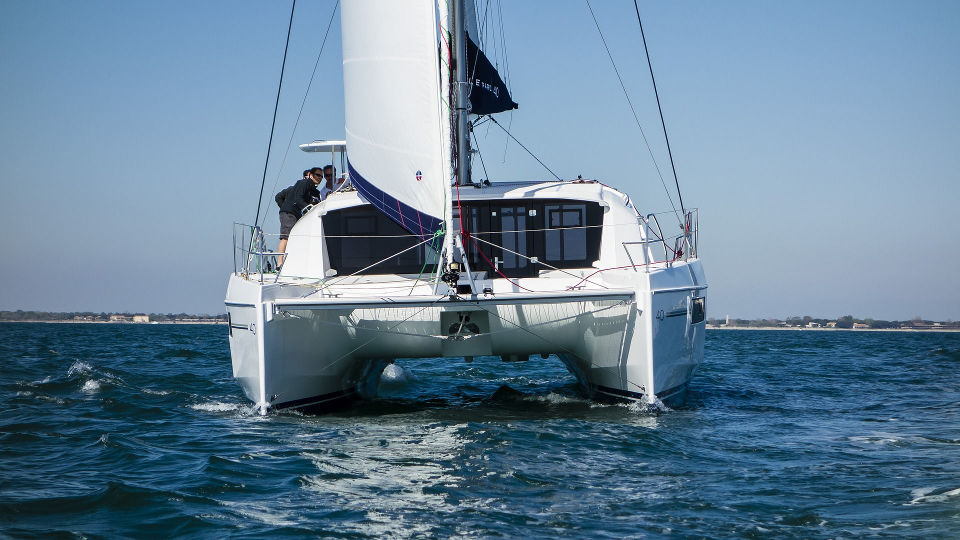 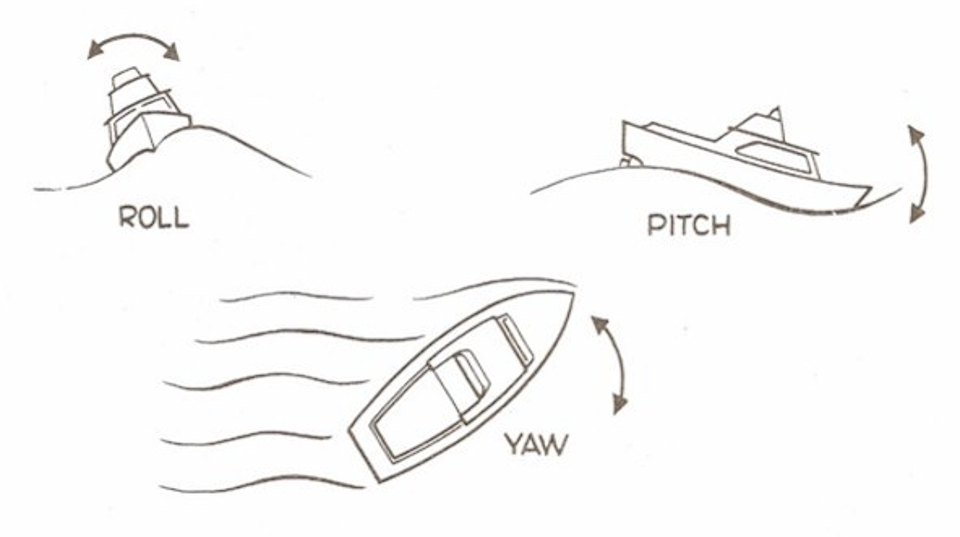 In sum: catamarans generally handle the seas better if and only if you’re sailing with the wind and currents. When you’re in the Galapagos, however, it’s important to keep in mind that in you’re not always sailing with the wind. In fact, a lot of the time in Galapagos you’ll be sailing in ALL directions (as all cruises should, if they wish to offer their guests excellent island coverage!). 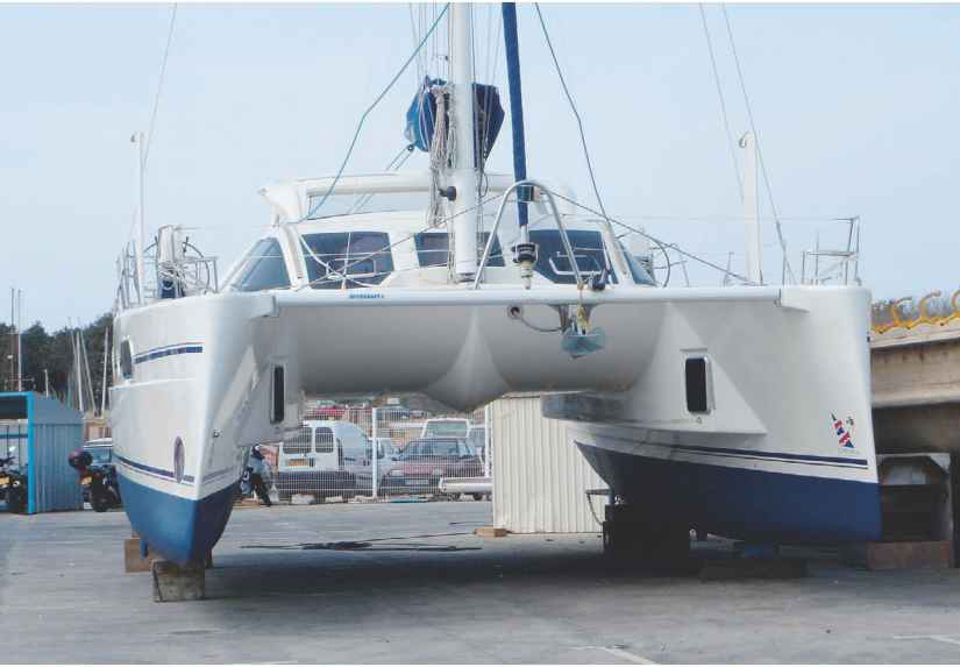 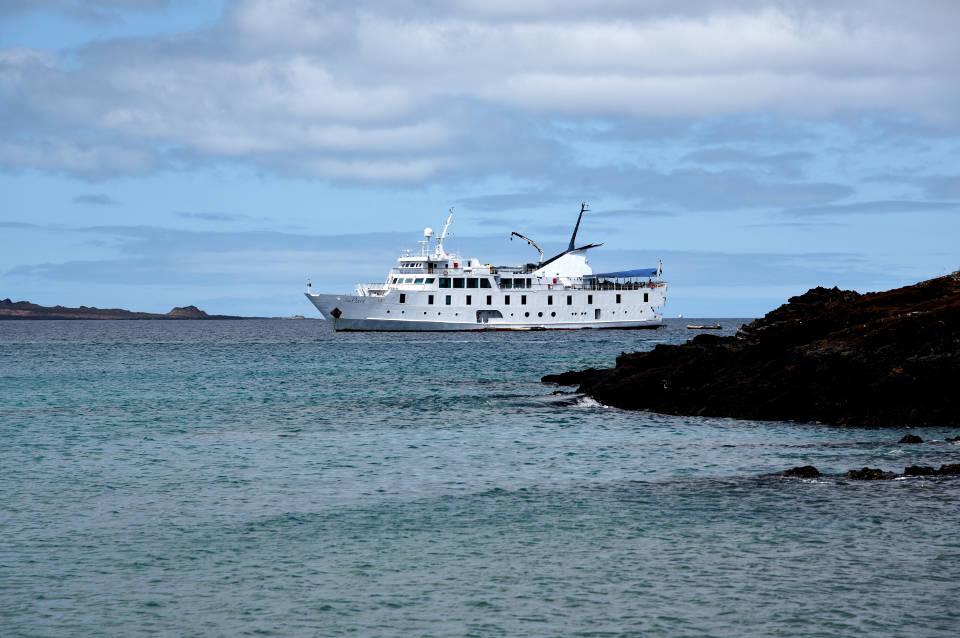 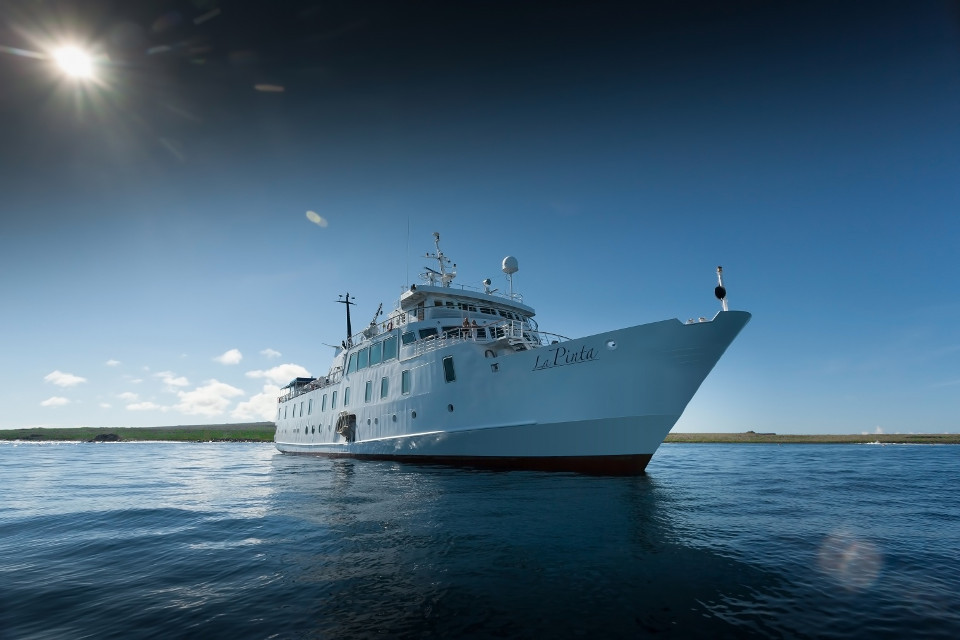 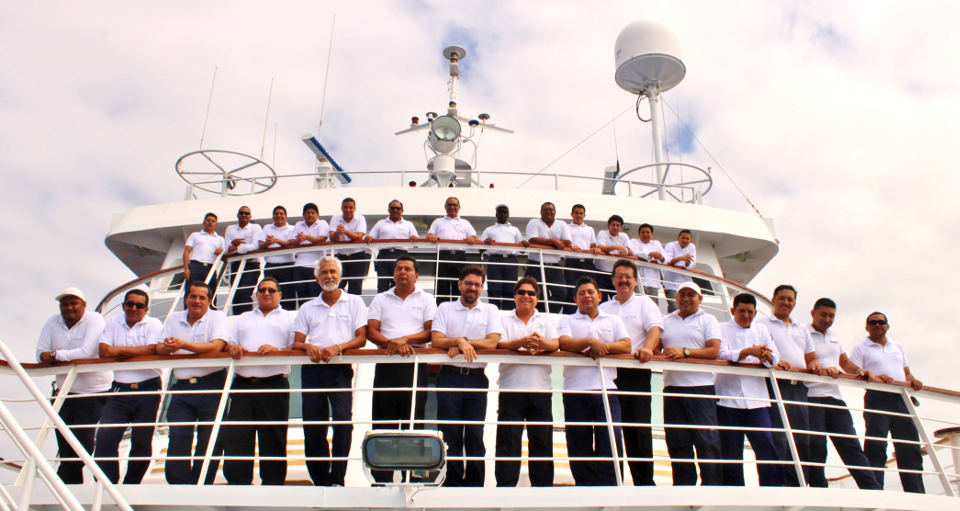