This is a follow-up post to our part one blog that dealt with Whalers in the Galapagos Islands.

It was sometime in the late 1800s that whaling in tropical waters became one of the most profitable reasons for taking the long journey across the seas to the South American continent. Vessels of various sizes, designs, and flagships became aware of what the Galapagos Islands, in particular, had to offer. At the time, it seemed that the Galapagos offered a consistent supply of whale oil, which in turn made it a rather attractive place to reap enormous rewards. As a result, nobody ever really thought twice about the trip there or whalers in the Galapagos Islands. What was formerly regarded as an isolated location in the tropics (as it was by the pirates and buccaneers from decades before) had now turned into a busy, economic haven for the whaling business? Naturally, this international recognition led to navigational charts that explicitly depicted the existence of this tropical archipelago. By this point, most sailing endeavors to the Galapagos made use of Captain Fitzroy’s charts that were made back in the 1830s.

Pirates & Whalers in the Galapagos Islands 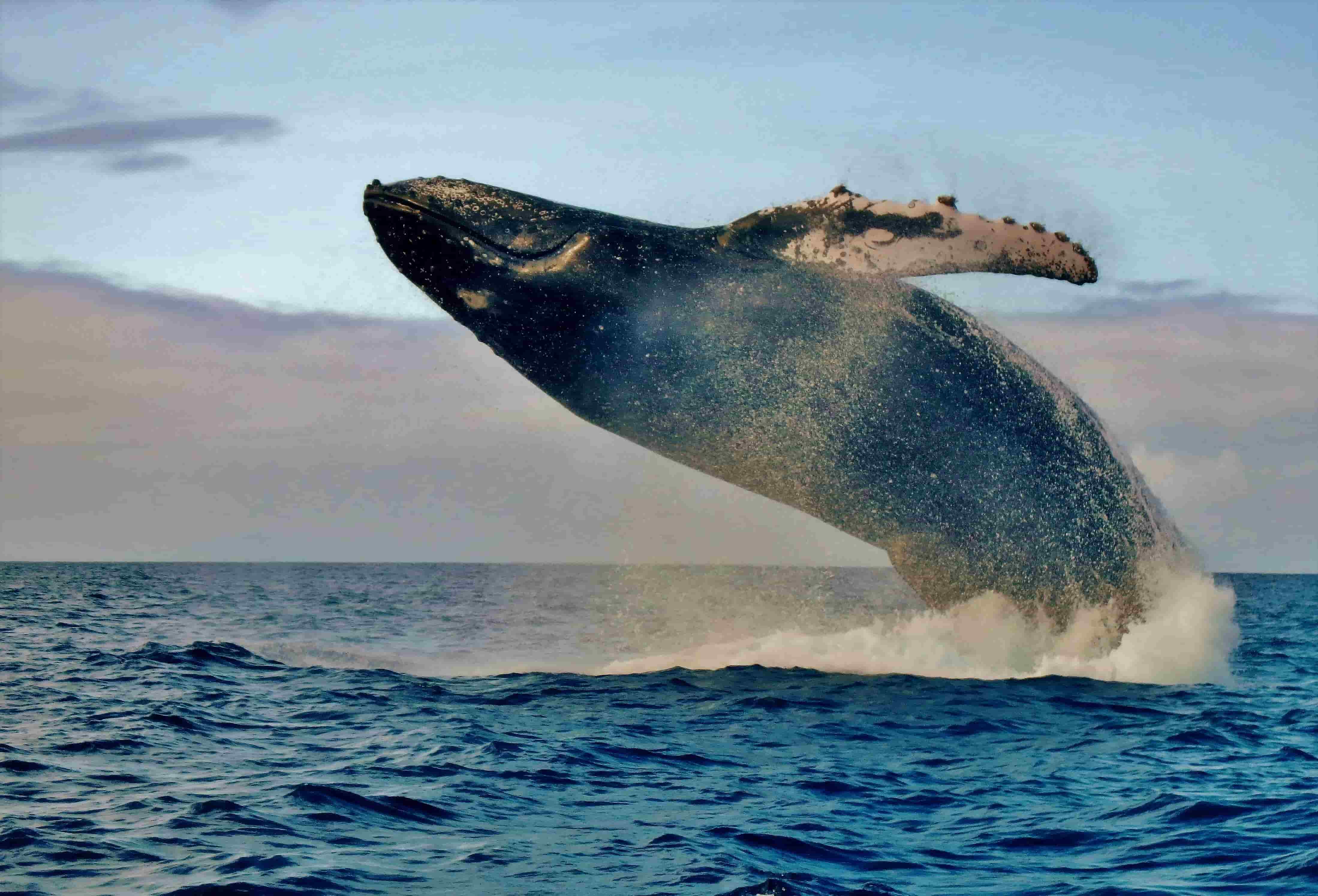 A total of 23 whale species have been spotted and recorded in the Galapagos Islands.

Rewind for a second: Back when pirates were busy raiding cities on the mainland, the islands were mainly used as a hideout and served as a convenient little place to do some basic upkeep on their vessels’ sails. It also gave them a chance to collect some freshwater and tortoise meat for nourishment. Their stays, however, were often brief, mainly due to the fact that other pirates never hesitated to creep up on oblivious pirates that hung out in these tranquil waters. In fact, pirate ships that often entered Galapagos waters incredibly wary of whether or not this would be the last time they’d ever come here. The ocean was big, and piracy was king! It was most likely due to these recurring “sneak attacks” that no epic pirate battles were ever mentioned as having happened within Galapagos waters. With whalers in the Galapagos Islands, however, the story was immensely different… and the consequences were catastrophic for the islands’ natural setting.

Whaling in the Galapagos Islands involved a lot of physical work, patience, geographical coverage, and certainly an optimal “season.” This entailed longer stays in Galapagos waters, which meant a greater need for both water and food. When crude petroleum was discovered, whaling for whale oil pretty much faded out as a profitable activity. In the case of whaling in the Galapagos Islands, it didn’t manage to last for more than five decades. However, five decades was still enough time for whalers to create a huge impact on the natural environment. They decimated huge populations of giant tortoises, accidentally introduced certain species of animals while others were deliberately introduced on certain islands. From here on out, the Galapagos Islands changed forever. It’s worth noting that these people weren’t aware of the real, natural value of the Galapagos; rather, they were completely oblivious to what the long-term impact would be.

Whalers in the Galapagos: A (Literary) Silver Lining

There isn’t an exact date in which you can spot whales in the Galapagos but from July to November, guests will have a high chance of catching a glimpse

Something positive did manage to come out of the presence of whalers in the Galapagos Islands, however. Moby Dick, a masterpiece of literature written by Herman Melville, engulfed its readers in maritime adventures that involved chasing whales in the middle of the ocean, specifically sperm whales. He made us think that these oceanic leviathans had a mind of their own and that revenge against these human hunters was a fervent reason to exist. In the box-office hit that was based on the book, Gregory Peck was featured as the Captain of a whaling vessel that experienced a personal battle with one specific cetacean: a white, massive, and rather persistent sperm whale. When you read Melville’s book, you can easily transport yourself to the real-life open-water adventures of whalers of yore. Readers can even choose to be on the whales’ side or the human side. The point is that Melville had the gift of easily transporting readers to a very realistic event by means of his creative narrative.

This same writing style is employed in Melville’s other book “The Encantadas” – one of his lesser-known works that consist of a wonderful series of writing sketches, anecdotes, and thoughts on the Galapagos. In fact, during a visit to the islands by Melville himself, he himself explored locations such as Roca Redonda (off the northern tip of Isabela Island) where supremely vertical cliffs were courageously climbed just to get a look at the view from above. All of this just so he could write about the experience and also because the rock was simply there… waiting to be climbed. Such was the way of Melville, the adventurer.

This sketch (Sketch Third) in particular beautifully manages to depict the avian life on the rock, while the next sketch brings in a philosophical perspective of the view from up there. It offers a stunning comparison of other places on the planet along with a marvelous account of a certain number of species that are found on Isabela (Albermarle) Island. Here’s a brief glimpse into his writing in Sketch Third: “But the dawn is now fairly day. Band after band, the seafowl sail away to forage the deep for their food. The tower is left solitary, save the fish-caves at its base. Its birdlime gleams in the golden rays like the whitewash of a tall lighthouse, or the lofty sails of a cruiser. This moment, doubtless, while we know it to be a dead desert rock, other voyagers are taking oaths it is a glad populous ship.”

Generations later we are brought to creative writing in musical form. In fact, Melville’s great grandson is nowadays a famous musician, with various awards under his belt, and a fascinating melody that uses state-of-the-art technology to blend sounds, creativity, and lyrics with his visual presence. Who knows? Maybe some of his inspiration comes from his ancestors, and maybe some of it even comes from the Galapagos Islands. One thing is for sure: “No one can stop us now, ‘cause we are all made of stars.” Melville’s grandson is a famous artist and naturally self-named, “Moby.”