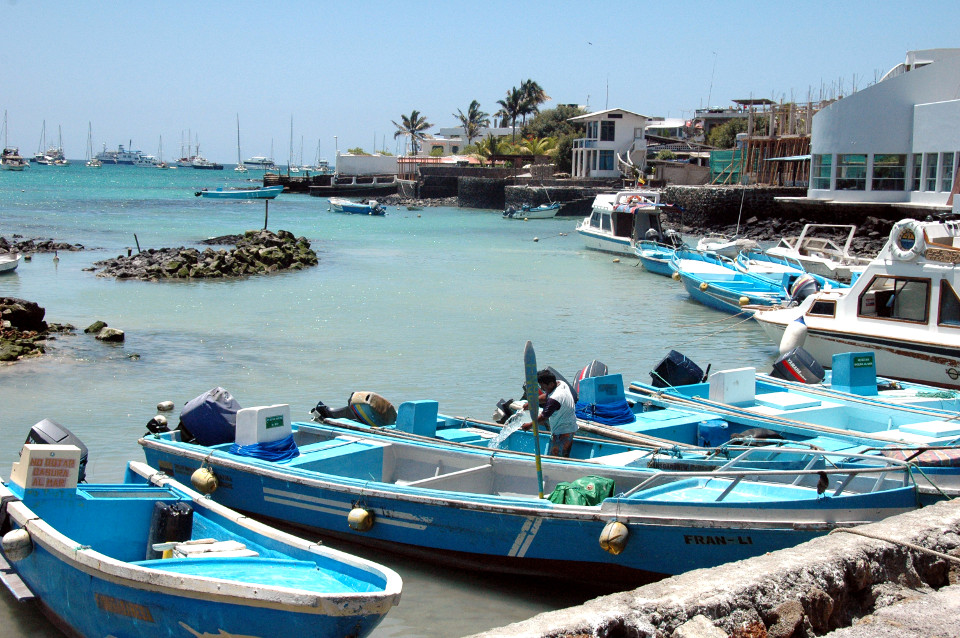 Note on our blog title: our ‘finch’ is a play on the words that were used in the poem that was written in honor of the Gunpowder Plot (seen below).

When it comes to the 5th of November (aka. Guy Fawkes Day), the images that tend to come to mind are those of the face of Guy Fawkes, British Parliament, explosive materials, and maybe even that slice of Hollywood that was V for Vendetta. However, seldom thought of is the idea of Guy Fawkes in Galapagos. Was he ever there? No. But did he manage to somehow have a group of islands named after him? Yes indeed!

Guy Fawkes in Galapagos: The Unsolved Mystery behind the Name of the Island

Guy Fawkes Island in Galapagos consists of 4 relatively small pieces of rock that sit out in the ocean just northwest of Santa Cruz Island. They are uninhabited and consist of stratified layers of volcanic tuff. It is noted for its modest population of sea lions and is often frequented by scuba divers due to the myriad of underwater zoanthids that are present around it. The small cluster of what are regarded as simply being one island can actually be viewed from the visitor site that is Cerro Dragon on Santa Cruz Island.

As it is November 5th today, we couldn’t think of a better time to explore the connection between the man (or his name, at least) and the enchanted isles. In this blog, we take a look at the handful of theories and mysteries surrounding why the Island of Guy Fawkes in Galapagos was named as such.

Come aboard Yacht La Pinta and discover the islands named after Guy Fawkes!

One theory posits that it was during the time of buccaneers and whalers in Galapagos (which primarily hailed from England) that the island’s iconic name surfaced. It appears that these individuals managed to witness a volcanic explosion of epic proportions, stirring their imaginations to the point that they said it resembled the “firework” show that would’ve been Guy Fawkes’ ambitious yet unsuccessful plan to blow up British Parliament back on November 5th, 1605. Who knows? Perhaps it was the angry spirit of Guy Fawkes in Galapagos that they witnessed!

Another theory suggests that it was a similar British group of buccaneers and whalers that, instead of merely witnessing fire, decided to start a fire on the island of Santa Cruz – not all that from the present-day island of Guy Fawkes in Galapagos – in honor of the 5th of November.

Or, perhaps as an even simpler explanation, there’s the possibility that the concept of Guy Fawkes in Galapagos came about due to it being a “trending topic” amongst pirates, sailors, buccaneers and whalers alike during the time. Conversations between the British ones probably revolved around this subject time and time again and, as a result, they saw it fit to name an island in Galapagos after this recurring topic that focused on the historical/political anti-Protestant Catholic  group that was looking to assassinate King James I! Who knows?

Hop aboard Yacht La Pinta and get a glimpse of the island of Guy Fawkes in Galapagos at Cerro Dragon!